Which US States Are the Most Interested in Plastic Surgery? 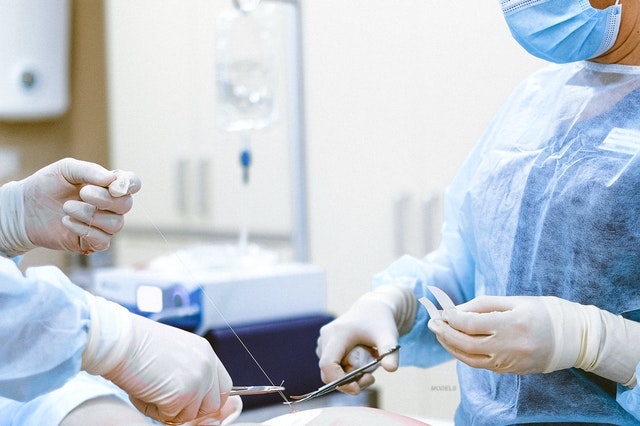 Plastic surgery is defined as a kind of surgery used to change a person’s appearance. We are all familiar with it since it has been very popular in the last decade. Almost all countries of the world have plastic surgeons and places where this kind of surgery can be performed, but we would be lying if we said that the USA doesn’t take the lead. So, today, we will mention which US states are the most interested in plastic surgery.

According to the ASPS (the American Society of Plastic Surgeons), the number of plastic surgeries has increased by nearly 200 percent during the last two years. The procedures range from liposuction and rhinoplasty to breast augmentation and blepharoplasty.

Moreover, nowadays, women are not the only ones trying this out – men too are equally interested. Because of that fact, it is predicted that the number of plastic surgeries will increase by 400 percent in the next couple of years. Well, of course, we have a chance to improve our looks, so why wouldn’t we take it? Most people throughout the USA who share that opinion do take that opportunity!

Liposuction is one of the most common surgical procedures among Americans. As the name suggests, liposuction is a suction technique used for removing fat from the body. Sometimes, plastic surgeons remove the fat from the entire body, and sometimes they focus on a specific area (arms, thighs, neck, abdomen, etc.). Of course, this all depends on the individual’s wishes. It is also worth mentioning that liposuction is used for removing the fat and contouring the body — after the pregnancy, for example. Because of that, liposuction also goes by the names of body contouring and lipoplasty.

So, what are the US states that are most interested in this procedure? Let us list them in order:

It is easy to figure out why Florida is in the first place – it is a state where bikinis are a state of mind. However, you will soon see that Florida is the state whose citizens are most interested in all kinds of plastic surgeries – invasive and non-invasive ones. Floridians just love being perfect. 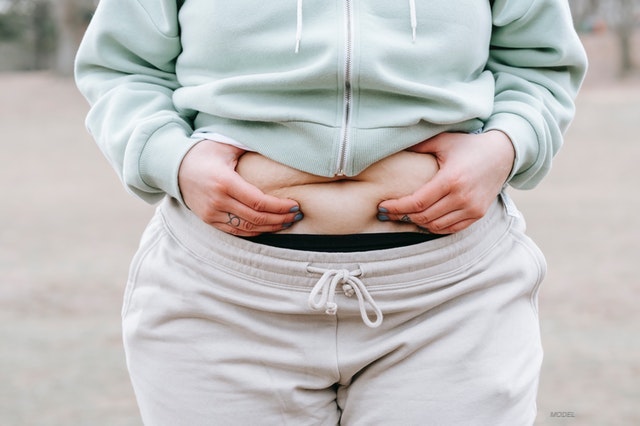 Liposuction is usually recommended to people with a lot of excess body fat.

Rhinoplasty is another prevalent plastic surgery among Americans. It is a surgery where the shape of the nose is altered. Sometimes the entire look of the nose is changed, and sometimes only a part of it. The reasons for doing this kind of surgery are not only aesthetic – rhinoplasty is performed on patients who also have trouble breathing normally. In some states, insurance covers this procedure. And, believe it or not, because of that fact, many Americans are not only reading plastic surgeons reviews but the USA Moving Reviews, too. They wish to take advantage of such opportunities and make the state that will help them have a nose they have always wanted in their new home.

So, let us mention some of the states that are most interested in rhinoplasty when it comes to both aesthetics and breathing problems:

New York significantly takes the lead when it comes to rhinoplasty. In the last year, there were around 220,000 rhinoplasties all over the USA, but half of them happened in New York. This means two things — New York has great plastic surgeons, and New Yorkers love their symmetrical faces.

Another very ‘loved’ procedure by a lot of Americans is the abdominoplasty or tummy tuck. Unlike the previous two surgeries that are pretty invasive, abdominoplasty is not. Quite the contrary, this plastic surgery is no surgery at all – it is a simple procedure for removing the upper layers of fat and the skin from the abdomen and tightening the muscles on the abdominal wall.

Let us continue to show which states are most interested in this kind of procedure:

Abdominoplasty should not be confused with liposuction. Liposuction removes the fat, and abdominoplasty tightens the skin and the muscles (usually after pregnancy). And, most importantly – just because this surgery is not invasive, it should not be used as an alternative to weight loss! Persons who decide to do tummy-tuck must be in good health!

Without further ado, here are the states that are the most interested in blepharoplasty:

It is also worth mentioning that blepharoplasty is used by people who want to improve their looks and by people whose sagging skin around the eyes is affecting their vision. Moreover, this kind of surgery is very delicate, so it is not uncommon for people to go from one coast to another to find a trusted surgeon. Some people even consider a short relocation across the country because the recovery period can be long-lasting too! 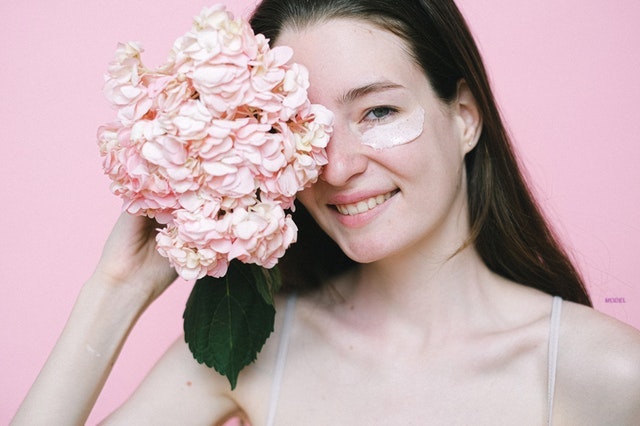 Blepharoplasty is becoming more and more popular in all US states.

States That Are the Most Interested in Breast Augmentation

Last but certainly not least, plastic surgery that most Americans are interested in is breast augmentation or augmentation mammoplasty. As you probably know, this is a surgery for increasing breast size. It involves putting breast implants (of various shapes and sizes) under the breast tissue.

So, let us finally mention some of the states that are the most interested in this surgery:

Keep in mind that there are many different kinds of breast procedures besides the ones used for increasing the size of the breasts. For instance, there is also a breast lift, breast reduction, breast reconstruction, etc. Although most breast augmentations are performed on women who want to improve their looks, some are done on women who want to rebuild their breasts after an illness.

Now you know which US states are the most interested in plastic surgery. It is probably an indication that these states have some outstanding surgeons. So, if you consider having something done, do some research. Perhaps visiting one of these states would be your best bet.